Whole Hog is one of the two secret levels and the thirty-second level in Crash Bandicoot and the N. Sane Trilogy remake of the first game, serving as the second, and last hog riding level. This is a secret level, only being unlocked after obtaining a key from the Cortex bonus round in Sunset Vista. In the map it's located right after Boulder Dash. Whole Hog is very similar to Hog Wild, the only major differences being that jumps are longer than before and spike pillars are more of a problem, making the level more challenging. Jumps also require perfect timing. 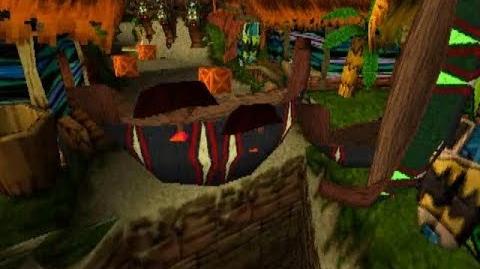 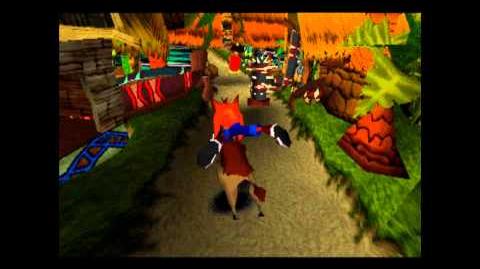 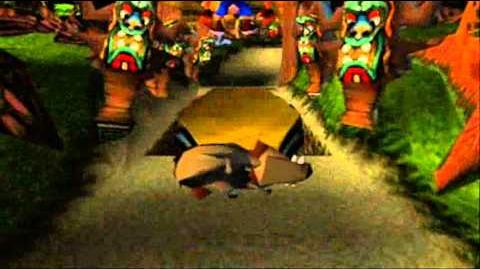 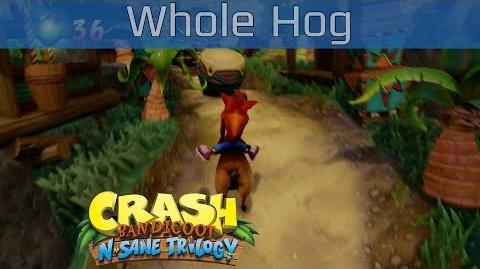 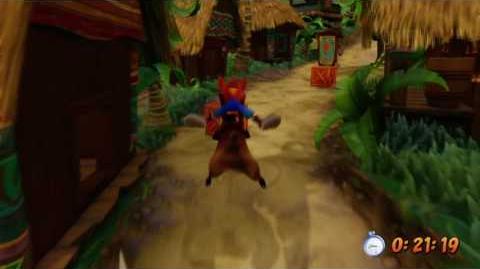