Up the Creek is the tenth level (including boss fights) and is the first level of the second island (or penultimate level of the first island in the Beta) in Crash Bandicoot and the N. Sane Trilogy remake of the first game. It is the second river type of level in the game and is similar to Upstream. Crash and Coco encounter venus fly traps and other enemies here. 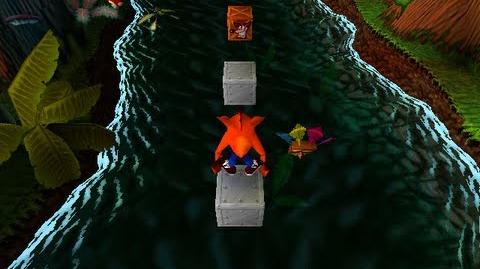 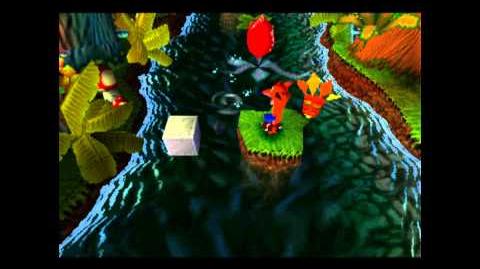 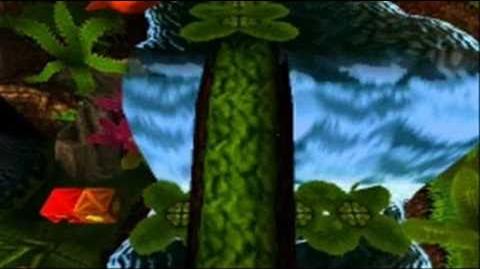 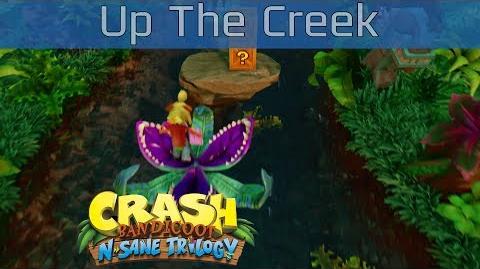 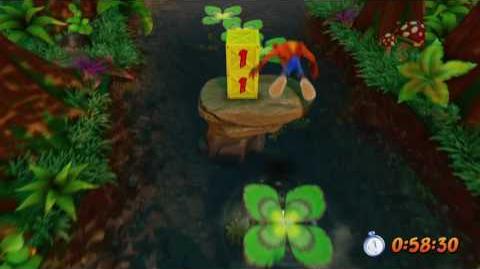 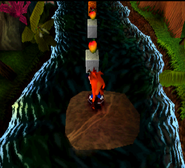