Fast kick can get you out of sticky situations.

Under Pressure is the second level of the first warp room in Crash Bandicoot: Warped and its remake in the N. Sane Trilogy.

Because this level is specially made for Crash, Coco will be denied entry to this level in the N. Sane Trilogy remake.

The name of this level is a reference to David Bowie and Queen's song "Under Pressure".

This is the first underwater level in the Crash Bandicoot franchise, set in the deep sub-aquatic ocean depth sea trenches. The submergible is used for the first time in this level. 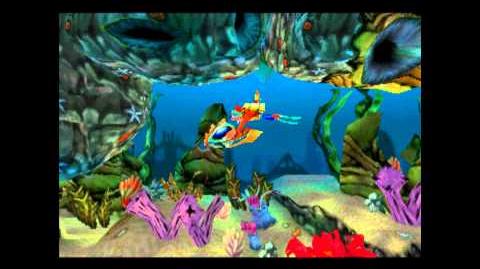 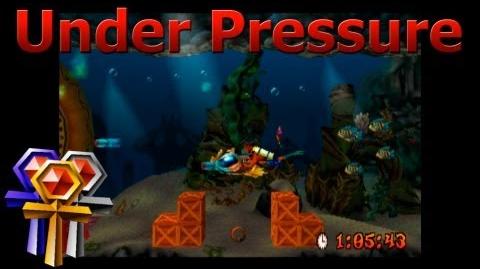 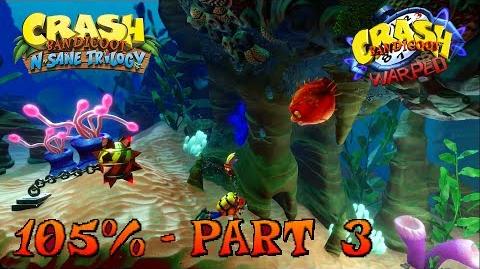 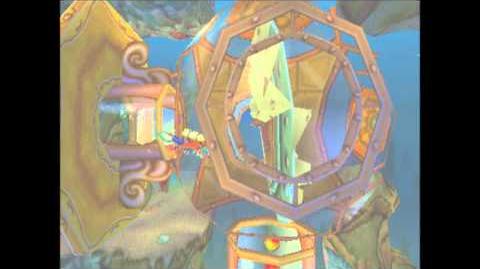 Platinum Relic requirement for the level.