Turbo Track is the eighteenth and second secret race course in Crash Team Racing and Crash Team Racing Nitro-Fueled. As the name suggests, the track has many turbos throughout. It is also the true final race track in the game. It is unlocked by completing all Gem Cups or by entering a cheat code (while holding down

at the main menu and then entering

). In Adventure Mode, only Relic Race is available.

This track, as well as the Slide Coliseum, both share the same background music as Tiny Arena. 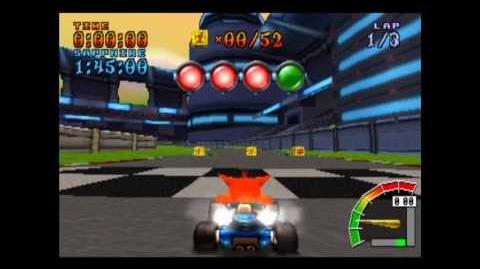 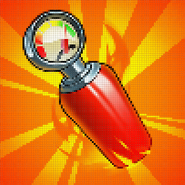 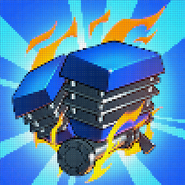 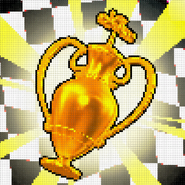