Toxic Waste is the twenty-first level (including boss fights) and is the fourth level of the third island in the original Crash Bandicoot game and the N. Sane Trilogy remake of the first game. As the name suggests, it is full of toxic waste. Pinstripe's minions throw barrels of toxic waste to stop Crash from progressing. Some barrels just roll while others bounce. The blue gem is obtained here for breaking every crate without dying once. 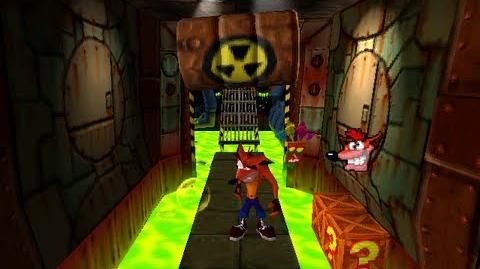 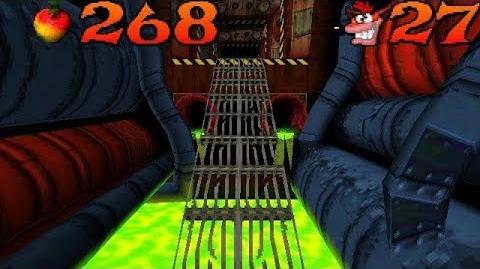 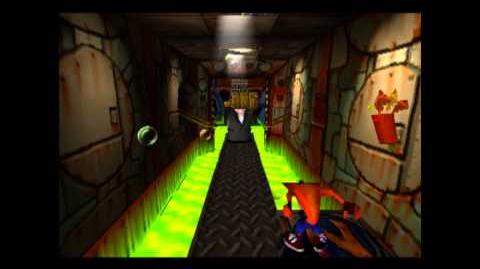 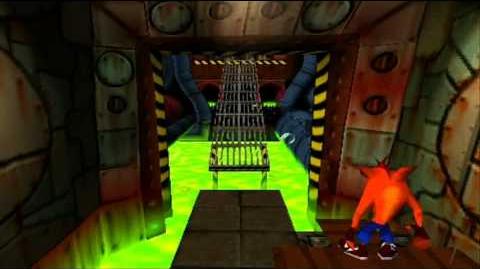 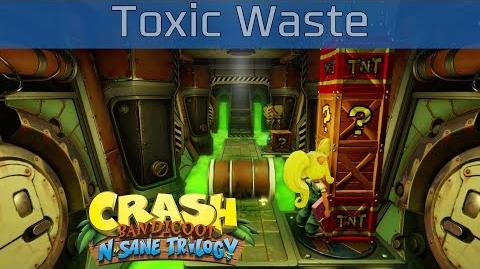 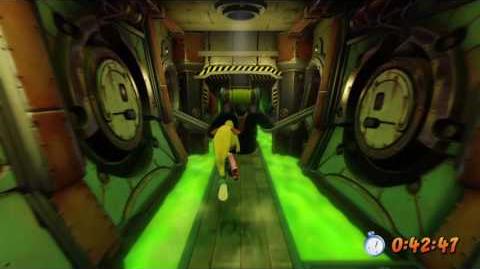