Pogo-a-Gogo
Tilt Panic is the sixth level in Crash Bash and the second Polar Push arena. It is the second stage in the second warp room. This battle is different as the arena isn't balanced and sometimes a fish jumps onto it and a walrus will come and catch it. In the Crystal challenge, the arena is set in the night with a storm which can shake it. Players are subjected to a time limit of 90 seconds. 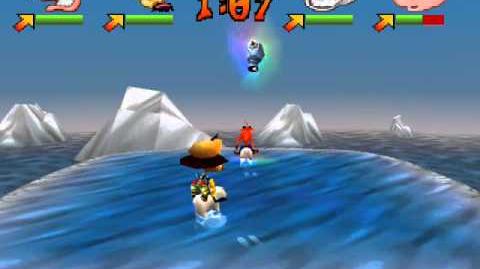 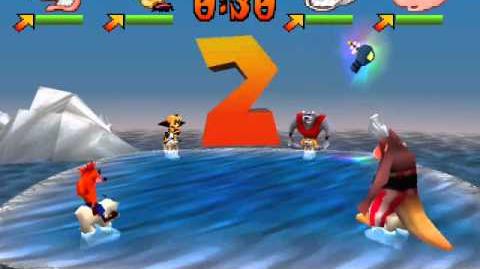 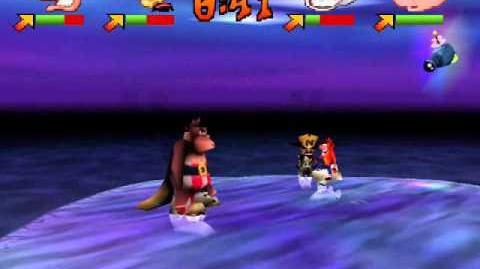