The Lab is the twenty-ninth (including boss fights) and final full level and is the twelfth level of the third island in the original Crash Bandicoot game and the N. Sane Trilogy remake of the first game. Fully clearing this stage by breaking all boxes without dying once rewards the player with the yellow gem. This is the only level in the game to use the mechanic of ! crates as switches to temporarily unlock doors; this, combined with the supercharged lab assistants and TNT crates hidden in clusters of normal crates, provides for a challenging platform challenge. There are also no Aku Aku crates in this level, but Crash can have an Aku Aku mask if it is brought into the level. 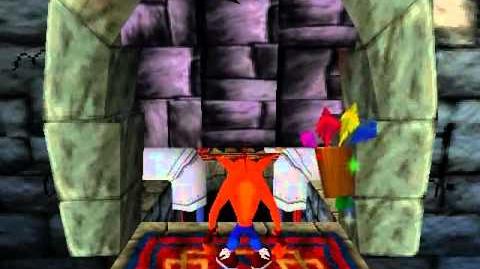 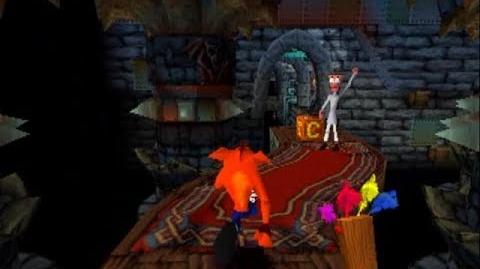 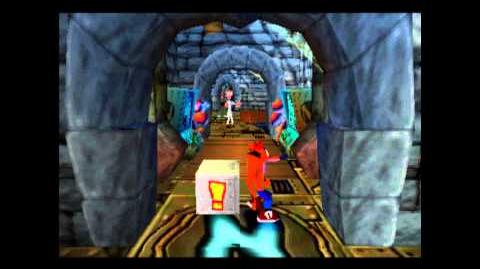 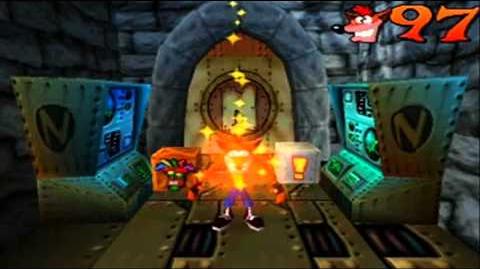 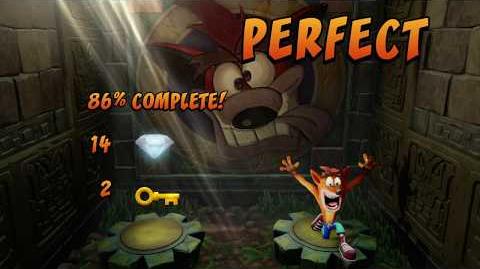 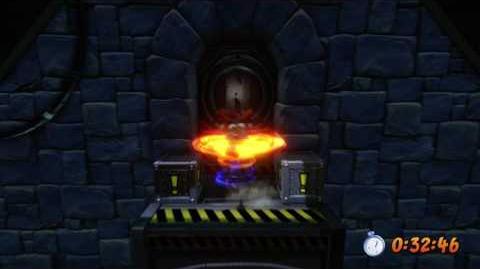