Shellephants are crabs and elephants mixed together. They are known for being some of the strongest titans in Crash of the Titans. In episode seventeen, Adolt Edumacation, some Shellephants are seen in cages and being shot at with ray-turrets (possible Evolvo-rays).

They only appeared in episode six of Crash Of The Titans. The first Shellellephant is seen locked in a cage in Koo-ala village, but he will break free as soon as Crash defeats all Koo-alas in the village. Later, a Shellephant appears in Tiny's boss fight, where it has to be hijacked by Crash to defeat Tiny. Since episode 6, Shellellephants will appear as enemies in some levels (e. g. 15) After level 19, they will not appear anymore.

The Shellephant is a large, quadrupedal titan. It is covered with white spikes coming out of its back, arms, and trunk. Its body is brown in color. It has twin tusks with a ring on each of the tusks.

Shellephant in the mobile version of Crash of the Titans

Shellephant in the mobile version of Crash of the Titans 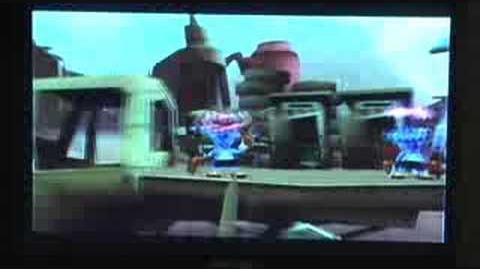 Crash of the Titans - Shellephant

Expansion required
This article is too short to provide more than rudimentary information about the subject. You can help the Crash Bandicoot Wiki by expanding it.
Retrieved from "https://crashbandicoot.fandom.com/wiki/Shellephant?oldid=206024"
Community content is available under CC-BY-SA unless otherwise noted.