Ruination is the nineteenth level and the fourth level of the fourth warp room in Crash Bandicoot 2: Cortex Strikes Back and the N. Sane Trilogy remake of the second game. This level follows a theme similar to Road to Ruin.

Unlike Road to Ruin, Ruination takes place during a thunderstorm in an ancient set of ruins. Crash travels along a path full of stone structures such as rotating pillars and giant statues carved out of rock. This level is filled with many different perils, including platforms that rotate and fall when Crash steps on them. There are also a wide variety of enemies in the level including possums, cyborg lizards, monkeys and gorillas that throw logs at Crash. 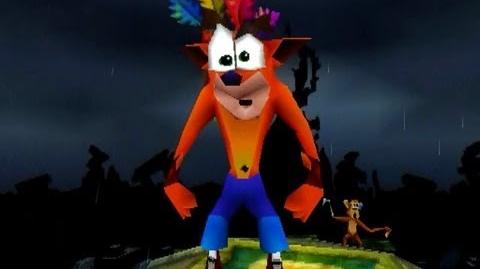 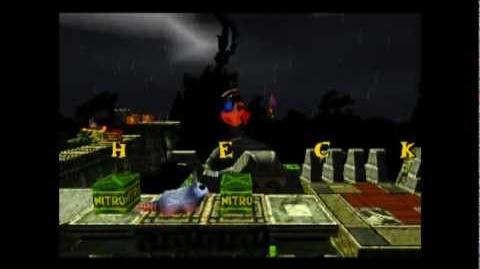 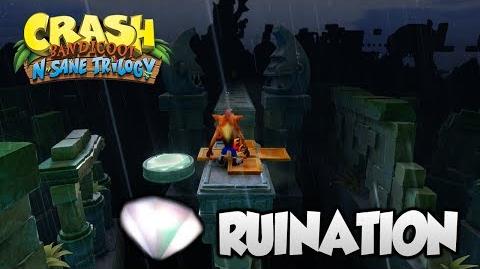 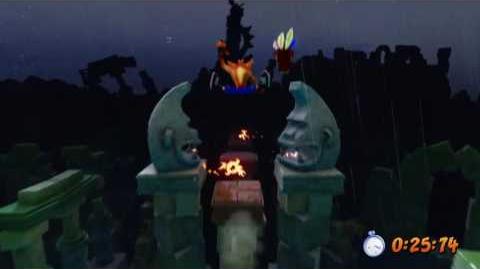 The entrance to Ruination