Invert your flight controls in the options menu.

Rock It is the twenty-second level and the second level of the fifth warp room in Crash Bandicoot 2: Cortex Strikes Back and the Crash Bandicoot N. Sane Trilogy remake of the second game. This level shares its theme with Pack Attack and is set in a space station, which quickly enters a state of zero gravity as Crash uses his jet pack. Hazards such as hot pipes, lava beams, lasers, loose wires, and nitro crates appear. Electro-charged lab assistants also appear in this level.

Because this level is specially made for Crash, Coco will be denied entry to this level in the N. Sane Trilogy remake, as she cannot fly with a jet pack. 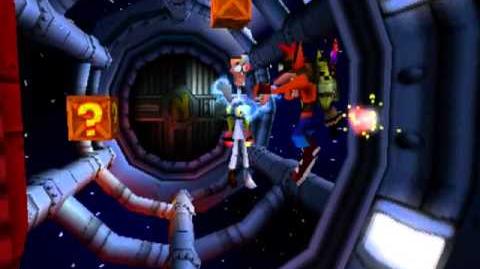 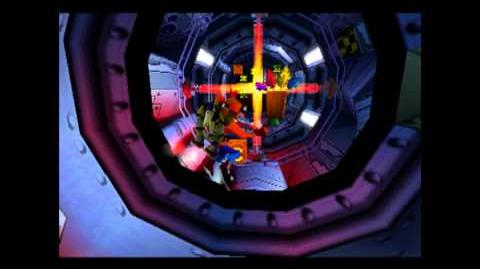 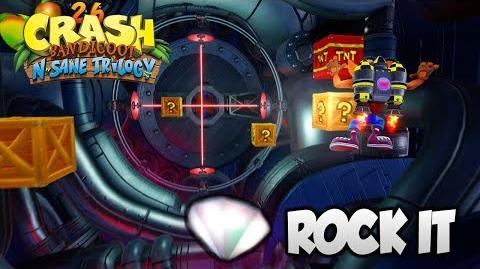 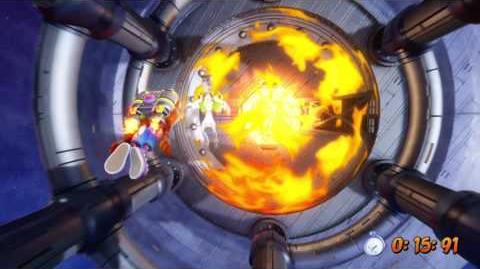 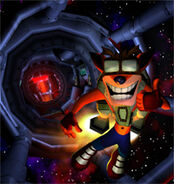