Clear gems often appear at the end of death routes.

Road to Ruin is the fourteenth level and the fourth level of the third warp room in Crash Bandicoot 2: Cortex Strikes Back, and its remake in the N. Sane Trilogy. It is somewhat similar to the city ruin-themed levels from the first game, specifically The Lost City and Sunset Vista, though this time it takes place at night.

In order to gain this level's box gem, Crash must break all the level's crates, which can be achieved by entering the level via the Secret Warp Room through the portal found in Diggin' It. 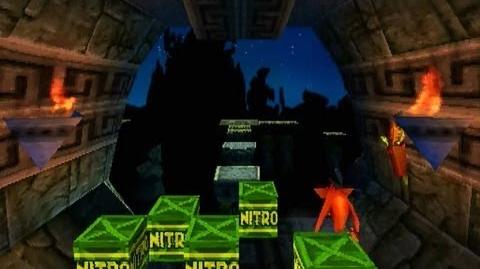 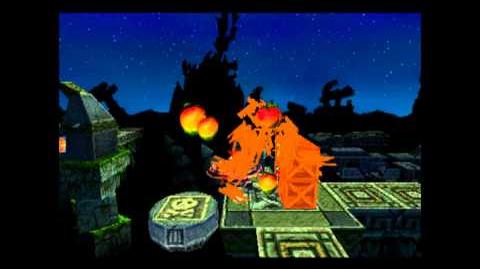 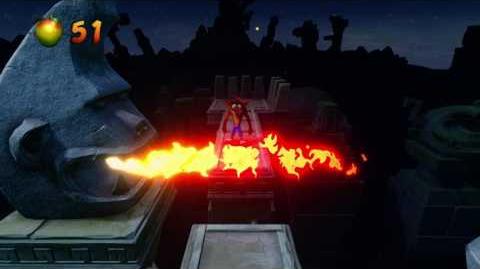 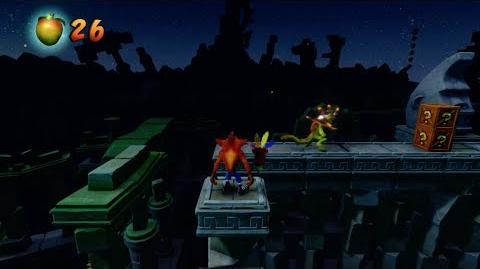 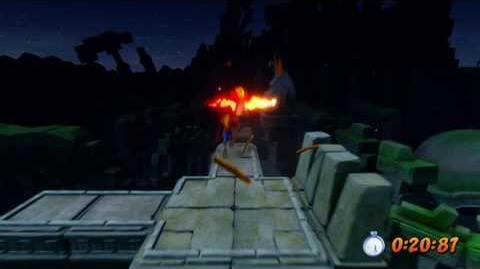