Prints of Persia is the second level in the first warp room in Crash Bandicoot 2: N-Tranced. It is the first Arabian-themed level. Here, Crash encounters scorpions and Arab lab assistants.

Certain aspects of this level suggest that it may have been originally designed to be the first level of the game. First, it is extremely easy in comparison to all of the later levels. Also, it contains no explosive crates and there are no holes in the bonus round so Crash can't die, which are aspects that this level has in common with the first levels of Crash Bandicoot 3: Warped and The Huge Adventure, games that N-Tranced were heavily based on to. Additionally, there are six levels in the first warp area and five levels in the other main warp areas. Since warp rooms in other games all have five levels, it suggests that there may have originally been five levels in the first warp area and Island Intro was created later. 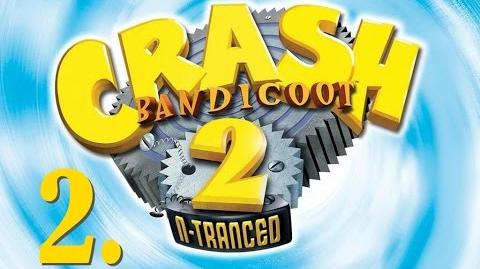