Space Bash
Pogo-a-Gogo (かこんで ホッピン lit. Encircling Hopping in Japanese) is the seventh level in Crash Bash, the second Pogo Pandemonium arena and the third stage in the second warp room. It requires from the players to encircle an area to score points. The music here, along with N. Ballism, is a remix of Dr. N. Tropy's theme from Crash Bandicoot 3: Warped. 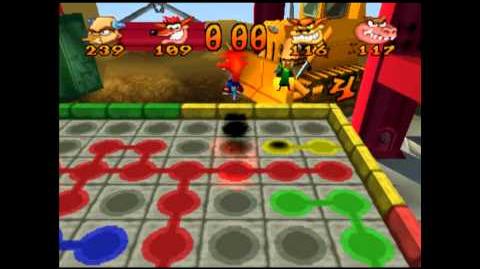 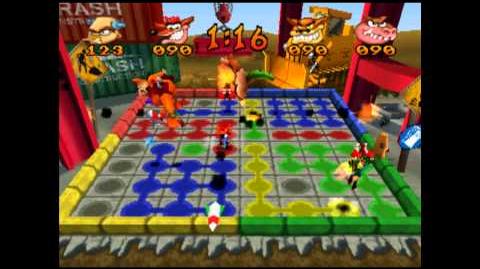 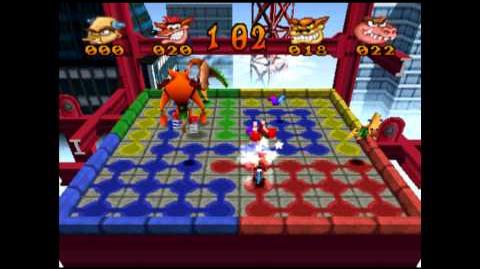