N. Sanity Beach was one of the two playable levels in the PlayStation Experience 2016 demo of Crash Bandicoot N. Sane Trilogy, along with Heavy Machinery.

The level starts with a cutscene of Crash Bandicoot waking up on a beach. The level is cut into two parts; the first part designed like a beach, and the second part designed like a jungle path. This level is unique in that regard as it is the only level in the game to feature two different music tracks. This level also introduces the first of few forks in the game. If the player wishes to break all the boxes and earn a Gem, the player will have to backtrack. 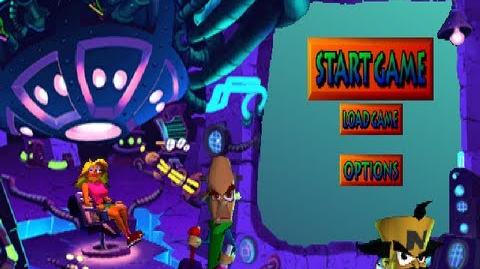 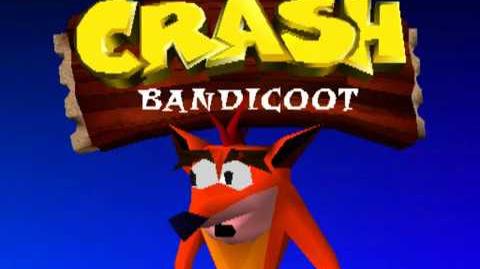 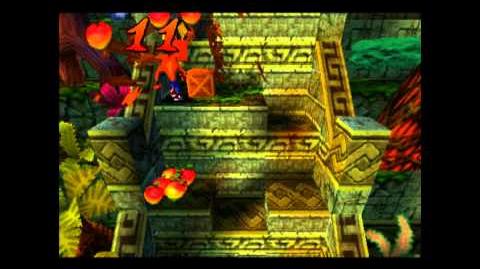 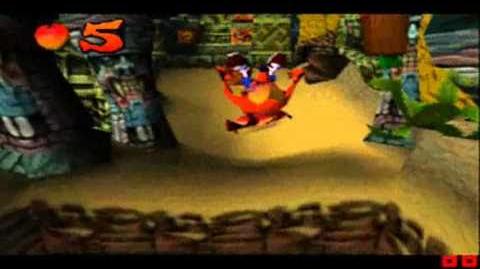 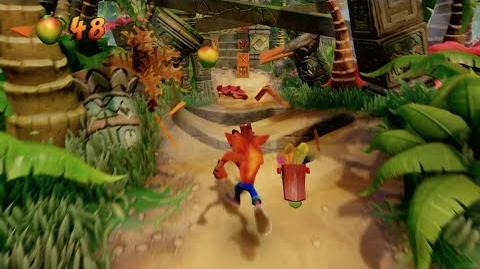 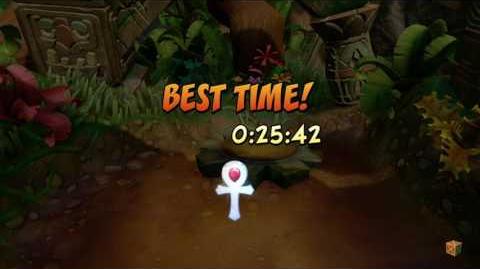 This corresponds to the save file with only the gem on N. Sanity Beach and no other progress in the game (1%).

Appearances in other games

Crash washed up on the beach after jumping out of Cortex Castle. 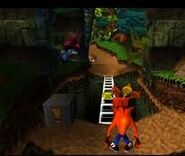 The Crate bridge when not activated. 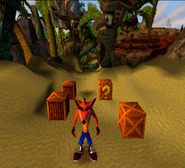 The beginning of the level in the earlier prototype. Note the extra box. 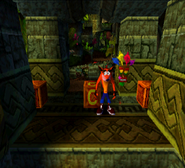 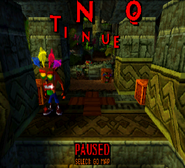 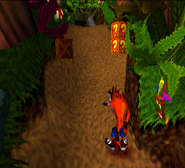 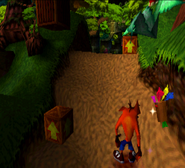 Crash faces the outlined Crate bridge in the remaster.