Melt Panic
N. Ballism is the tenth level in Crash Bash, the first stage of the third warp room and the third Ballistix arena. N. Gin appears in the middle of the arena at times and shoots balls at the goals. All players start with 20 balls. Unlike other Ballistix games, it is possible to get force fields. 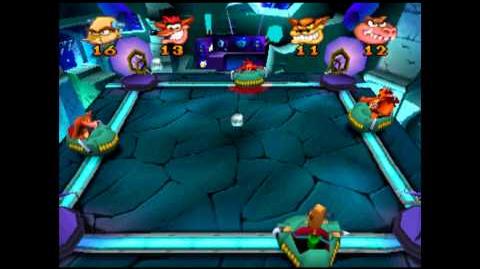 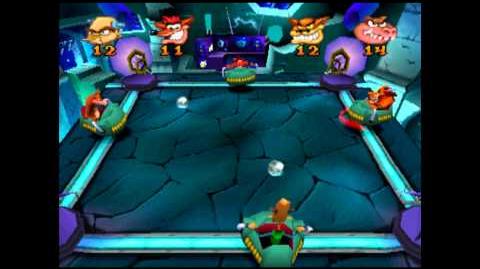 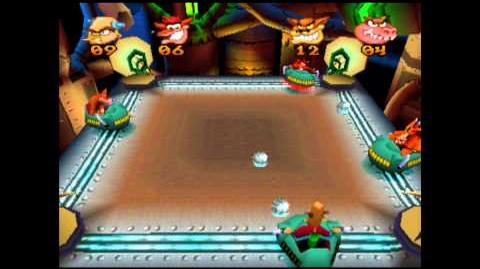