Midnight Run is the fifth level of the second warp room, and tenth level overall in Crash Bandicoot: Warped and the Crash Bandicoot N. Sane Trilogy remake of the third game.

This level's name may be obtained from the 1988 movie of the same name, starring Robert De Niro.

This level once again features Coco riding her beloved tiger cub Pura, along another part the Great Wall of China which is still under construction. Taking place at midnight this time, hence the level's name. 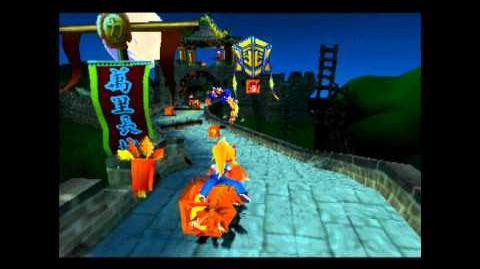 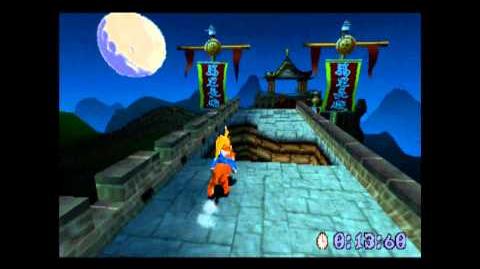 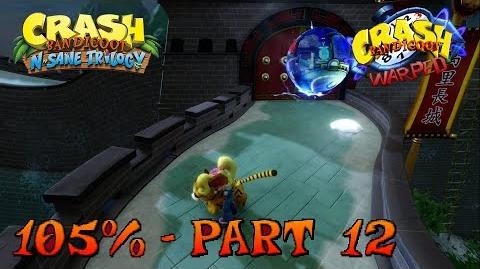