Manic Panic is the fourth and final Polar Push arena, the second level in of the fourth warp room and the seventeenth stage in Crash Bash. 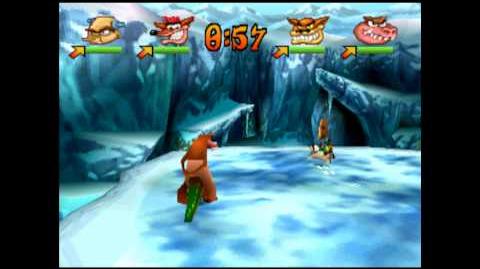 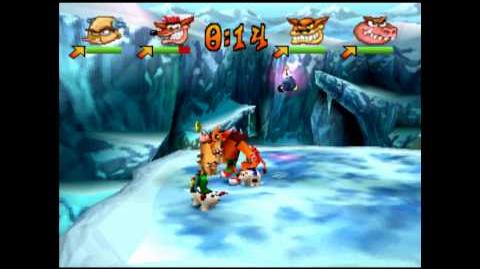 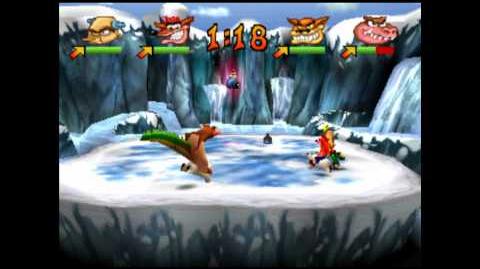