Complete the course to earn the power crystal.

Makin' Waves is the fifth and final level of the first warp room in Crash Bandicoot: Warped and its remake in the N. Sane Trilogy. This marks the the first appearance of Coco's Jet ski and takes place on open waters when pirates were more prevalent.

Coco arrives in pirate times and finds herself driving a green jet ski where she must avoid Pirate Lab Assistants and seagulls and obtain the level's crystal next to an island that contains Cortex's face carved into a mountain. 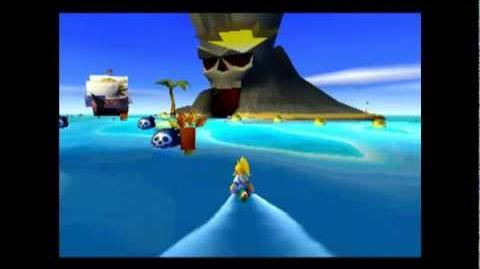 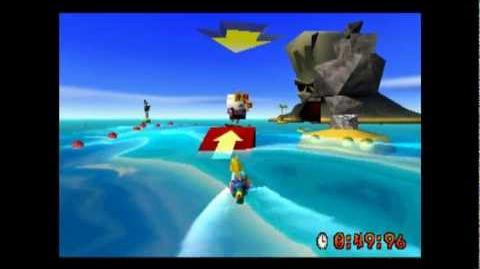 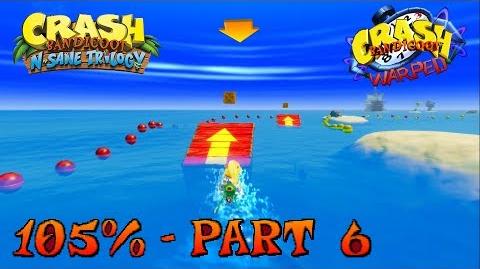 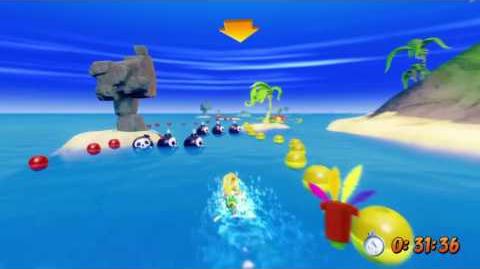 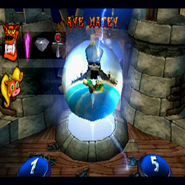