Bandipedia
Register
Don't have an account?
Sign In
Advertisement
in: Crash Bandicoot: The Wrath of Cortex, Levels, Darkness Levels,
and 3 more
English

This level is very similar to The Gauntlet, but much darker, and Coco is the playable character. In this level, Coco uses the firefly to see in the dark. However, it does not go away and stays with Coco until the end. In addition, this is one of only two platforming levels in this game without a bonus round; the other being Cortex Vortex. 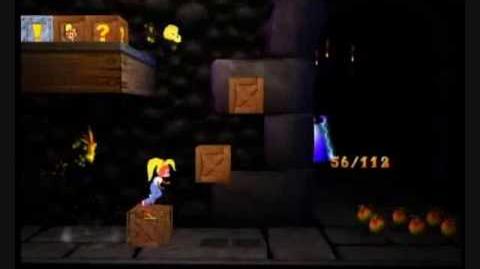