Jungle Fox is the twentieth level in Crash Bash, the fifth stage of the fourth warp room and the third Tank Wars arena. Here, a totem pole is situated in the center. It falls on the arena and causes massive damage to players nearby the impact.

Unlike the previous Tank Wars levels, the player can move around freely in their tank rather than being constricted to movement in linear directions. Sometimes missiles that will inflict massive damage will fall on the ground. 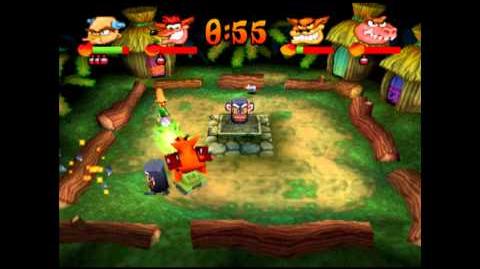 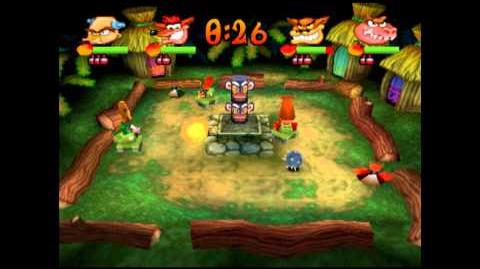 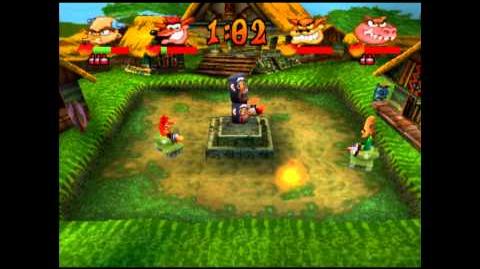