High Time is the thirteenth level and is the third level of the third warp room in Crash Bandicoot: Warped and its remake in the N. Sane Trilogy.

Like the previous level Hang'em High, this level takes place in Saudi Arabia but at night time with more enemies and obstacles to avoid. There is also a death route in this level that leads to the purple gem. 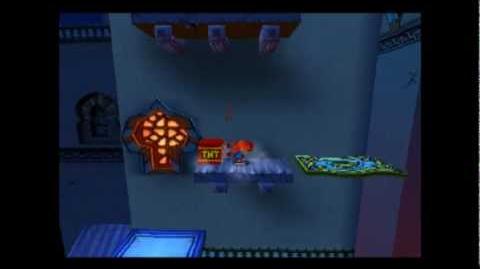 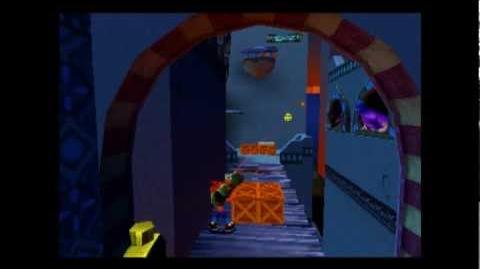 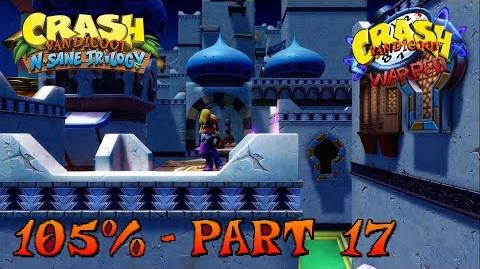