Heavy Machinery is the eighteenth level (including boss fights) in Crash Bandicoot and the N. Sane Trilogy remake of the first game and is the first level of Cortex Island, as well as the first level of the Cortex Power Refinery side. It features both a Tawna bonus round and an N. Brio bonus round. It has a secret area where Crash can jump down a gap guarded by two Spiked Saucers near the start of the level.

Heavy Machinery was one of the two playable levels in the PlayStation Experience 2016 demo of the Crash Bandicoot N. Sane Trilogy, the other being N. Sanity Beach.

The level is a welcome start to the heavily industrialized Cortex Island compared to the other islands. As the name hints, Heavy Machinery is situated inside a large factory with many mechanisms such as boiling pipes (which can burn Crash) and cold pipes, conveyor belts, and spring platforms, overseen by various robots working for Cortex. One robot crawls along the floor while another spiked robot floats in the air. There are also Hologram Probes watching the bandicoot. Toxic waste can be seen in drain pipes on the wall in the background. 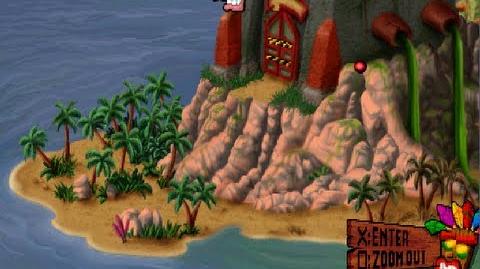 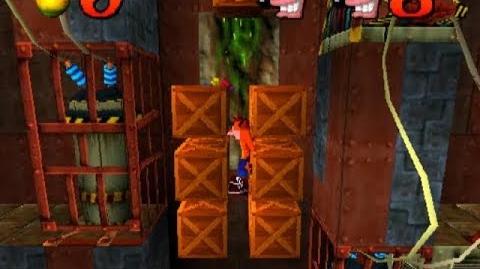 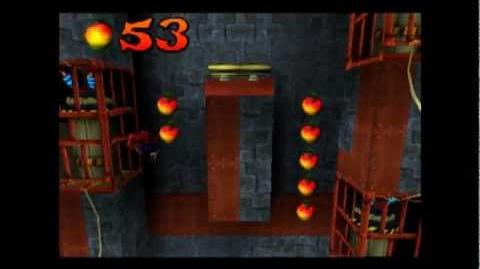 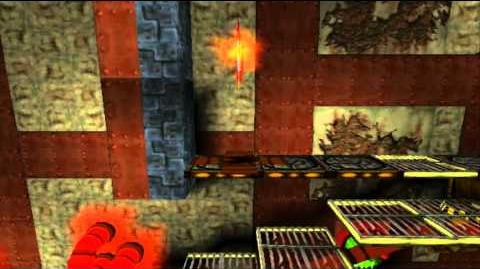 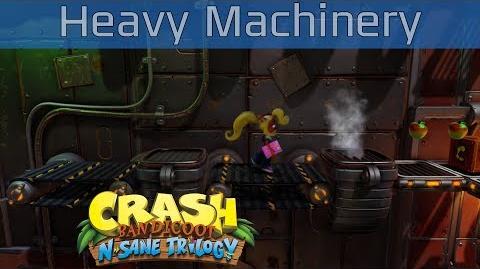 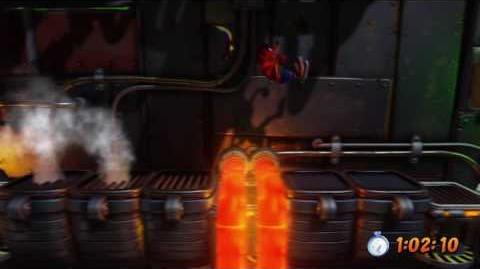 A Robot Turtle from Crash Bandicoot 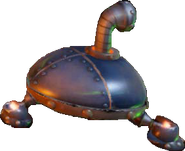 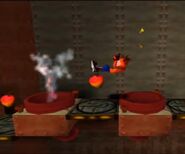