Gone Tomorrow is the twenty-first level and is the first level of the fifth warp room in Crash Bandicoot: Warped. 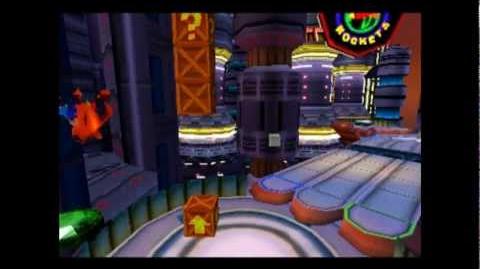 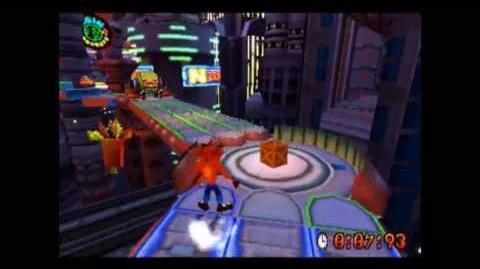 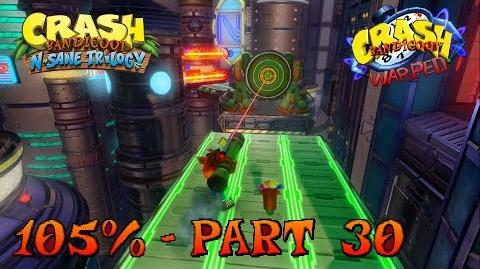