Generator Room is the twentieth level (including boss fights) and is the third level of the third island in Crash Bandicoot and the N. Sane Trilogy remake of the first game. It contains the orange gem. It is similar in style to the ancient temple levels, Temple Ruins and Jaws of Darkness, but set in Cortex's power plant, and complete with robotic enemies.

The level also features a very large platform that drops permanently 10 seconds after Crash first touches it. It is the largest piece of interactive environment in all three games of the Crash Bandicoot trilogy. 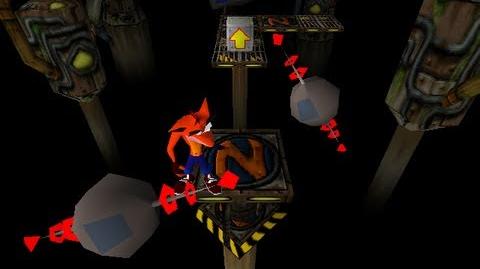 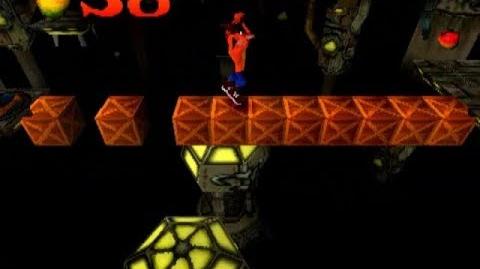 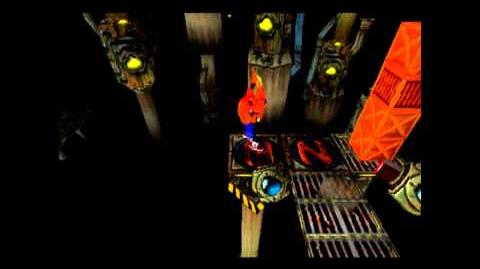 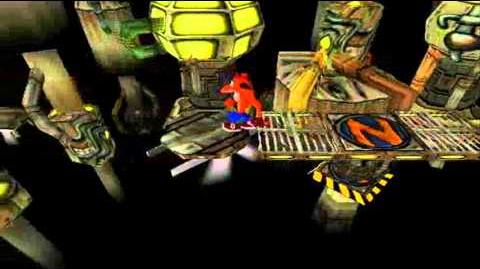 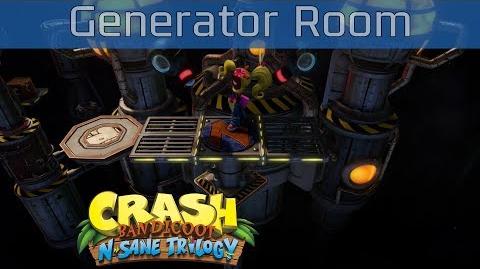 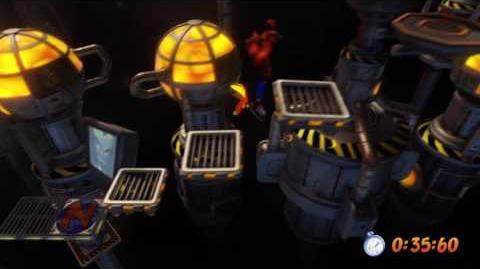 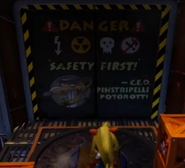