A nitro switch box destroys all of the nitros at once.

Gee Wiz is the sixth level and is the first level of the second warp room in Crash Bandicoot: Warped and its remake in the N. Sane Trilogy. 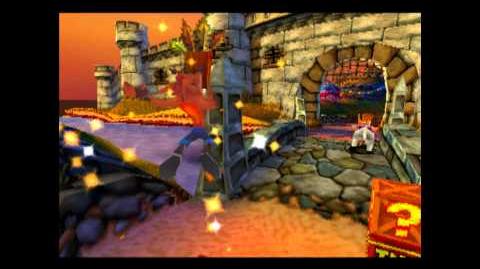 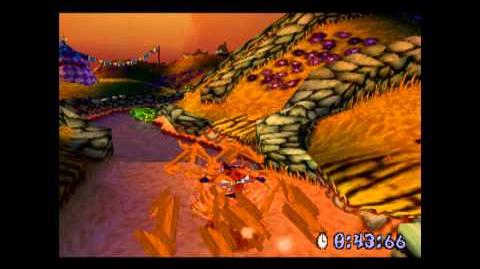 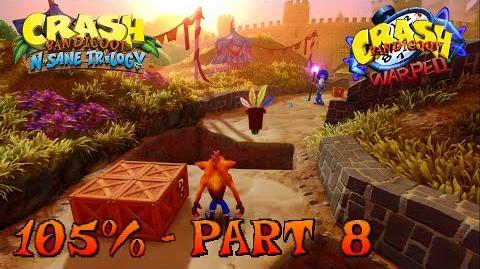