Future Tense is the second DLC level of the Crash Bandicoot N. Sane Trilogy. It is part of the remake of Crash Bandicoot: Warped and is accessible from a new platform that appears in the Time Twister. It was released on June 29, 2018, alongside the game's multiplatform release and is the only original level added to the game by Vicarious Visions.

Once downloaded, Future Tense is playable from the start of the game. It's level theme is based on the futuristic metropolis that Future Frenzy and Gone Tomorrow feature. It features brand new environmental elements, such as vertical laser beams and sideways conveyor belts, and includes a bonus round and a death route with a clear gem in it. While the main route is completable immediately, the death route is impossible to reach without certain super powers. 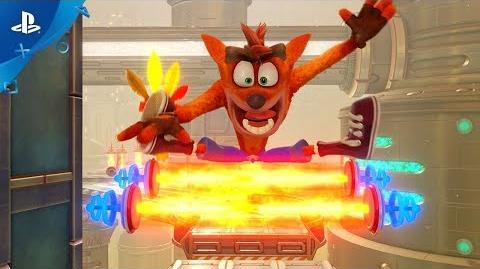 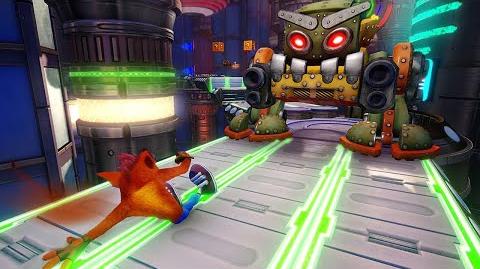 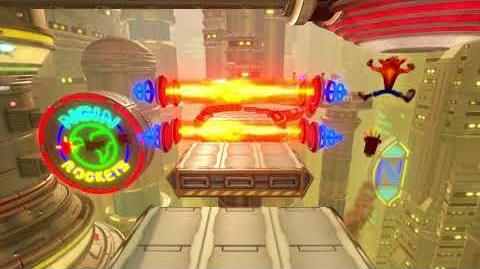