Flaming Passion is the twenty-third level, and is the third level of the fifth warp room in Crash Bandicoot: Warped and its remake in the N. Sane Trilogy.

Crash is back to the Arabian theme late at night. This level contains the green gem which is obtained by completing the death route. This level is one of three in Warped which contains nitro crates, but no nitro switch crate to detonate all the nitro crates within the level. The fruit bazooka is needed to safely destroy the crates in order to receive the gem. 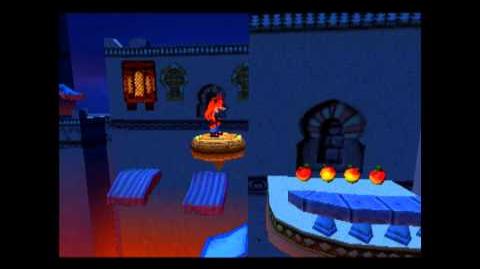 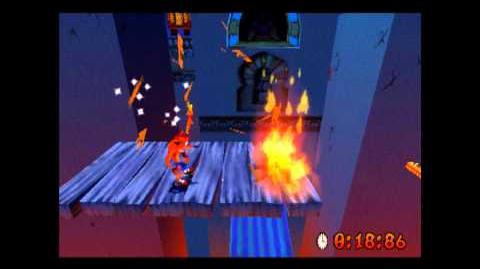 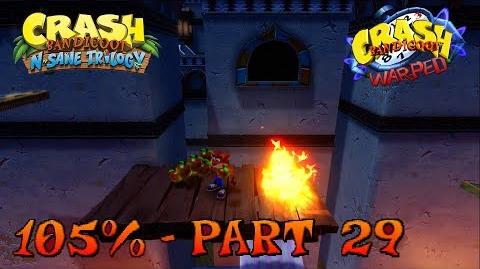