Smokey and the Bandicoot

Fahrenheit Frenzy
Eskimo Roll is the fourth level of the third warp room and the fourteenth level overall in Crash Bandicoot: The Wrath of Cortex. Here, Crash travels via atlasphere in the snow. Past enemies like Tiny Tiger, N. Tropy and Dingodile appear as obstacles here. 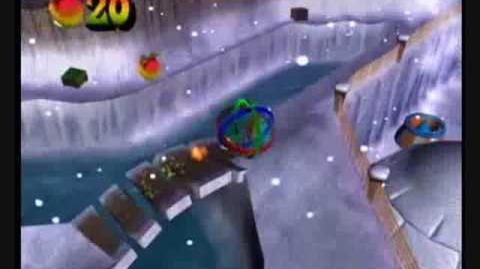