Drip, Drip, Drip (ドクガエルだ ピョン lit. Poisonous Frog Hop in Japanese) is the nineteenth stage and the fourth level in the fourth warp room in Crash Bandicoot: The Huge Adventure. It is the final sewer themed level in the game and it features frogs that hinder Crash throughout the level. 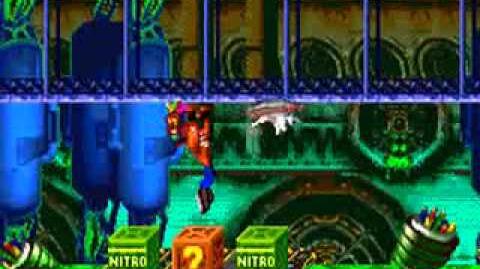