Drain Bash is the nineteenth level in Crash Bash, the fourth stage of the fourth warp room and the fourth Crate Crush arena. Instead of blocks, locked crates appear here. It is set in a setting similar to that of other sewer-themed levels of Crash Bandicoot 2: Cortex Strikes Back. It is the only Crate Crush minigame that does not contain nitro crates.

For some players, it is easier to win the crystal challenge without opening any of the special crates. 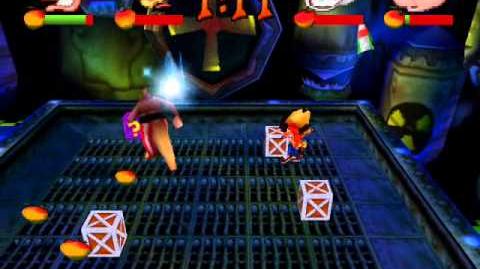 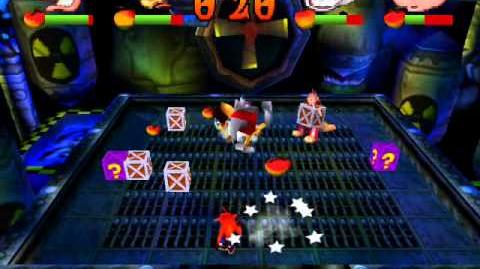 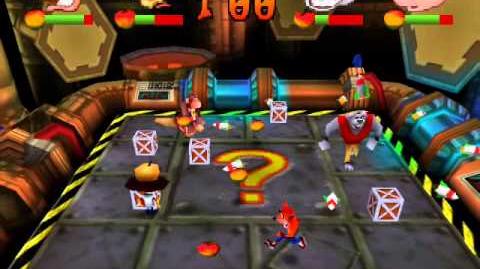