The final medieval themed level of Warped sees Crash travelling through a Medieval village on a rainy and thundery day. Crash will encounter enemies that he met in Toad Village and Gee Wiz. New to this level are Giant Lab Assistants, these enemies attack by swinging their giant clubs at Crash. They cannot be attacked via spin attack and require alternative methods of dealing with them, but they can however be successfully dodged with the right timing. 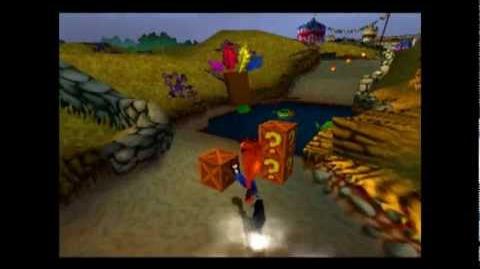 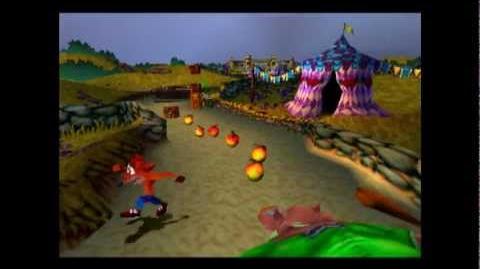 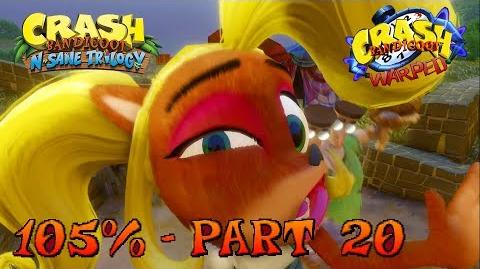 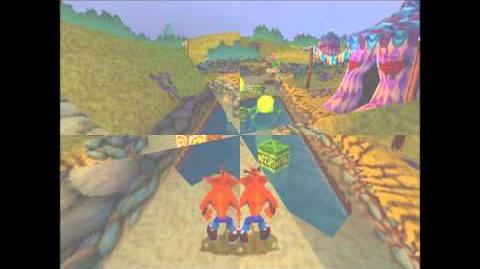 Level icon from the Japanese version