Dante's Dash is the twenty-eighth and final level in Crash Bash and is the sixth and final arena of the fifth warp room. It can be unlocked by collecting 27 trophies.

In Battle and Tournament modes, it is the third Crash Dash arena, but in Adventure Mode, it is the fourth Crash Dash arena. Here, the volcano in the center erupts occasionally. All players start with 10 laps to complete. This level is based on the prehistoric-themed levels, Bone Yard and Dino Might! of Crash Bandicoot: Warped. 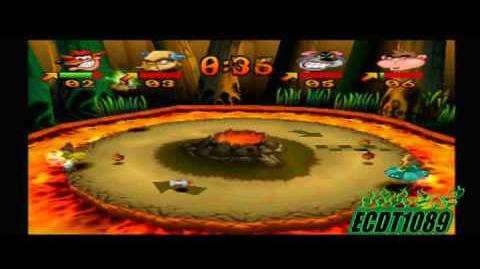 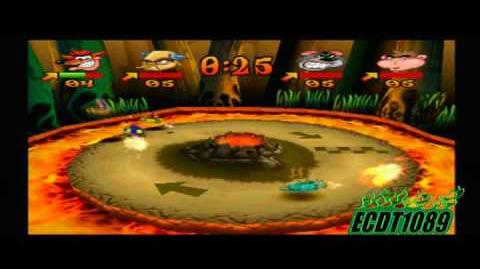 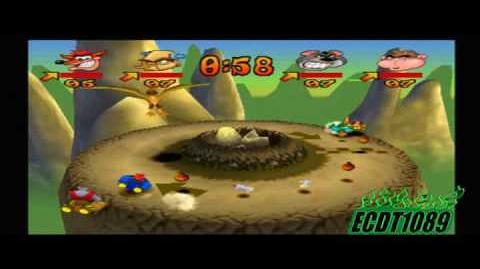 During the Crystal challenge.