Crash Crush is the ninth level and the fourth level of the second warp room in Crash Bandicoot 2: Cortex Strikes Back and the Crash Bandicoot N. Sane Trilogy remake of the second game. It is a sequel of sorts to Crash Dash, in which Crash is again tasked with running away from gargantuan snowballs during the evening. Crash still has to dodge mines and electric barriers, but this time he is assisted by turbo pads scattered around the stage. Players will have to make efficient use of these turbo boosts on the final snowball run, as it contains a locked crate that Crash won't have enough time to belly-flop open unless he has a significant lead over the snowball. Shortly after the first checkpoint, there is a brief split path Crash must take if he wants all the crates. 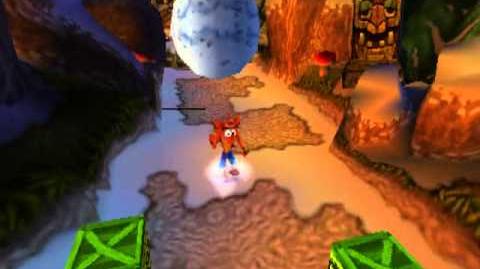 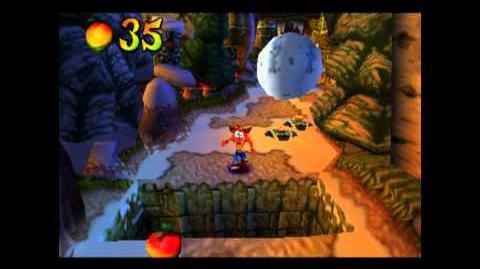 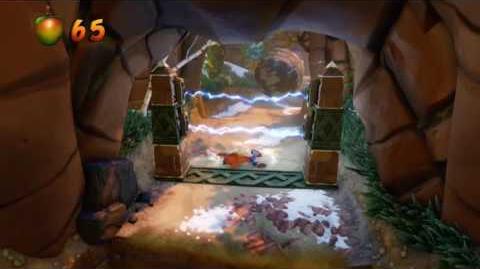 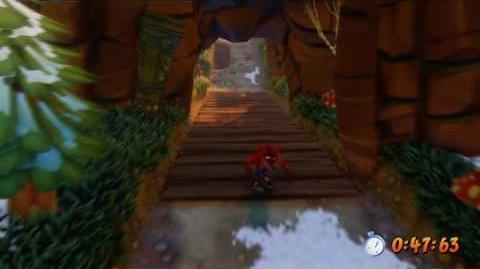