Cortex Power is the nineteenth level (including boss fights) in Crash Bandicoot and the N. Sane Trilogy remake of the first game and is the second level on Cortex Island. This is Cortex's power plant, run by Pinstripe Potoroo and his minions. It is filled of toxic waste and dangerous machines. Including the blue gem path, this level has three routes to the end, all of which must be traversed to obtain the gem. Falling into the toxic waste in this level causes instant death. 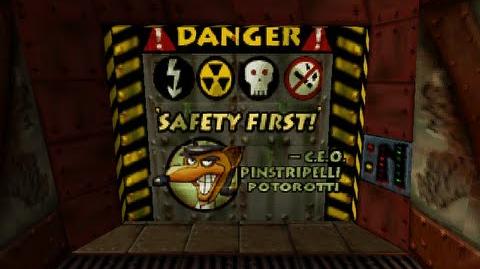 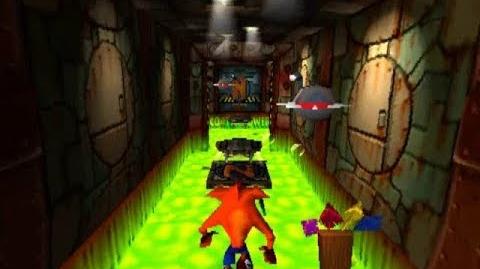 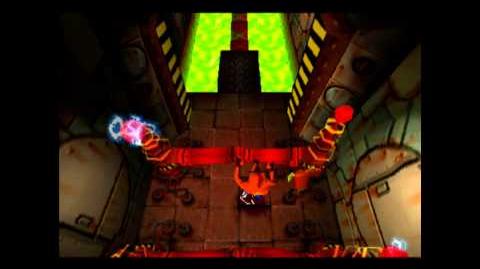 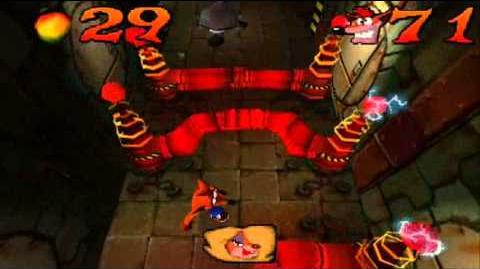 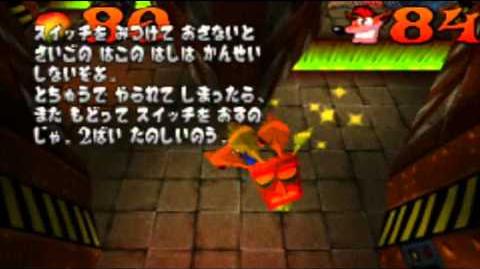 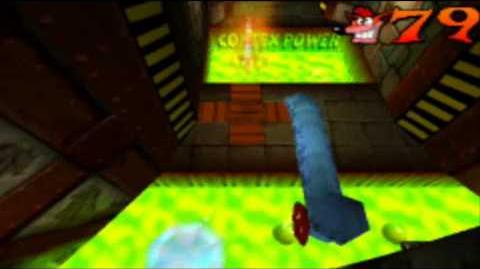 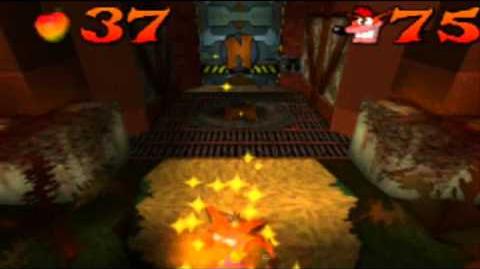 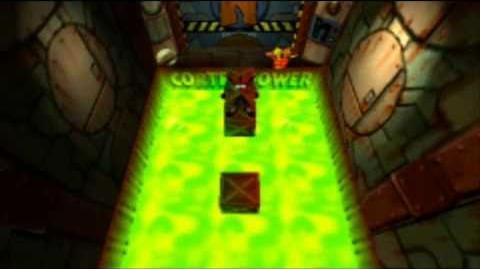 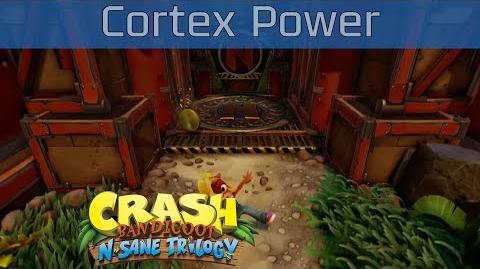 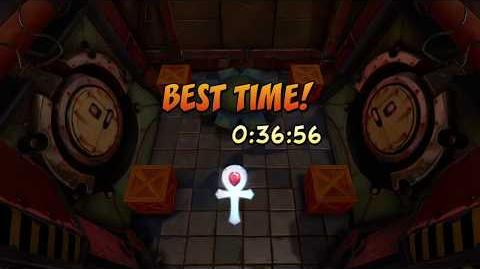