Set in ancient Egypt at night time, Crash must make use of fireflies throughout the level to see his way to the crystal, on a path that is filled with various enemies such as crocodiles, mummies, and snakes.

Bug Lite is notable for having two gems, one is for collecting all the boxes along the main route, and the other is a multicolored gem route. In order to access the colored gem route, Crash must have previously obtained all the coloured gems in the game. The route starts on the blue gem platform which takes Crash to face a hallway laced with spears that shoot from the walls. The easiest way through here is to avoid the spotlights that trigger the darts by jumping over the holes in the floor, and carefully double jumping over the spears. The multicolored gem route is lit up, unlike most of the rest of the level. 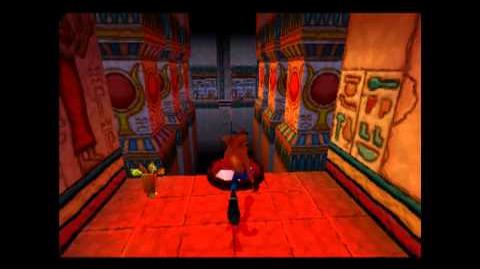 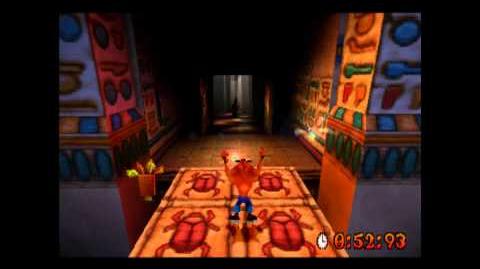 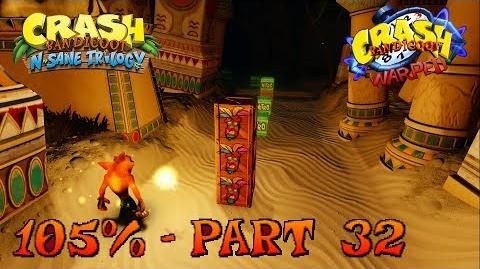