Boulder Dash is the fifteenth (fourteenth in beta) level (including boss fights) and is the sixth (third in Beta) level of the second island in Crash Bandicoot and the N. Sane Trilogy remake of the first game, and the second of two levels in which Crash is chased by a boulder (similarly to the iconic scene in Indiana Jones: The Raiders of the Lost Ark). This time, however, there are more obstacles and more jumps making it harder for Crash to escape the boulder. The purple gem is required to fully clear this level, and the Tawna bonus round in the previous level, Road to Nowhere, saves at this level. 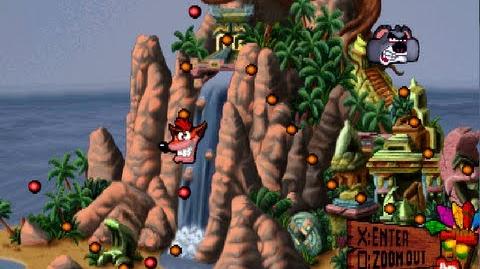 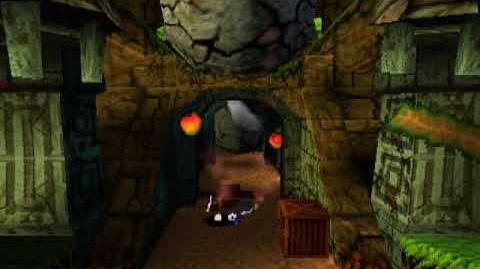 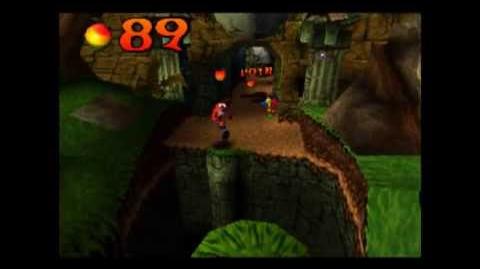 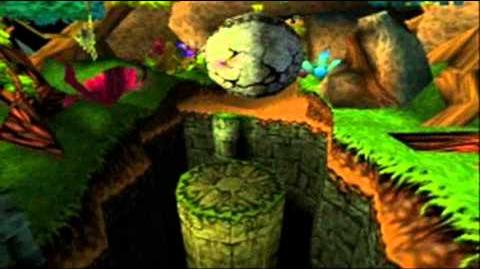 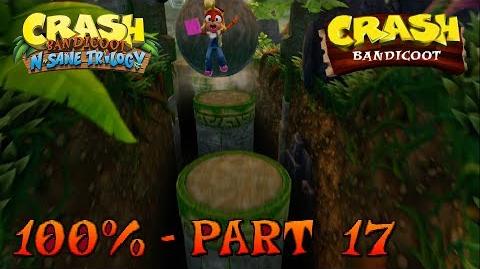