Beach Ball is the fifth arena in Crash Bash, the second Ballistix stage and the first level of the second warp room. It is possible to attract balls by pressing

. All players start with 12 balls. Unlike the other three Ballistix levels in this level the balls are brown. 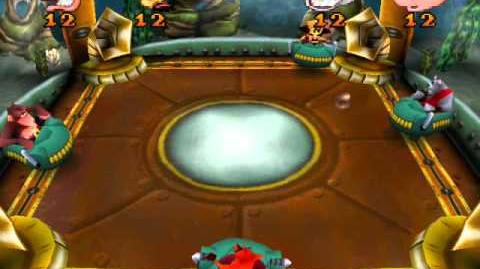 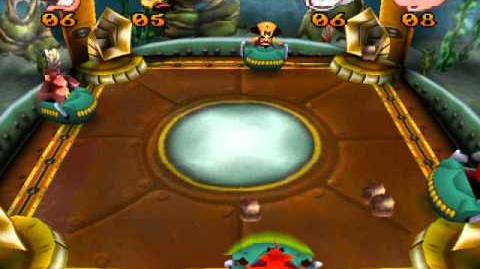 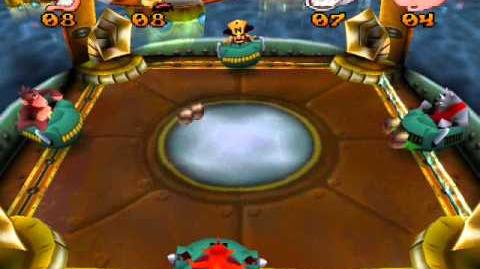