A perfect run up to a death platform makes it appear.

Air Crash is the seventh level in the game and the second level of the second warp room in Crash Bandicoot 2: Cortex Strikes Back and the Crash Bandicoot N. Sane Trilogy remake of the second game. Like Hang Eight in the previous warp room, it is a stream based level in which Crash gets to ride his jet board. Breaking all the crates and obtaining the clear gem for doing so is only possible by discovering the secret entrance for this level from the secret warp in Bear Down, as not only does it contain several normal crates but also the nitro switch crate in the level. The other clear gem is found in the death route, the first of the game (and the series). This level also contains a secret exit of its own - skip the first jet board part and instead, have Crash jump across the floating crates until he reaches a stone platform. This platform will warp him to the secret warp room, where the portal to the secret area of Snow Go will be unlocked. 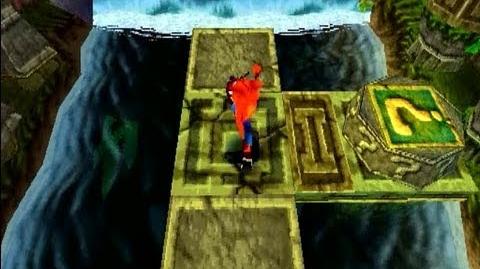 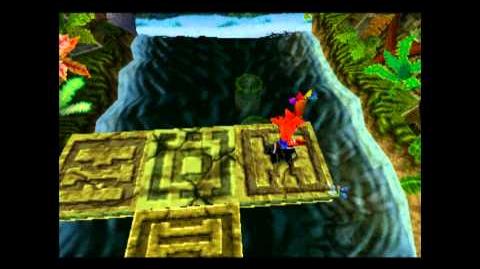 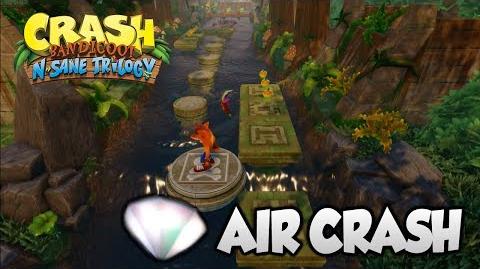 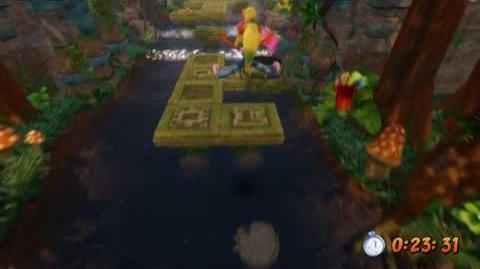