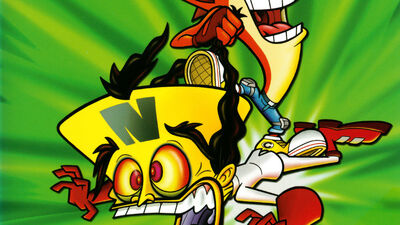 They're working together, but they don't have to like it.The game's slogan Crash Twinsanity is a video game in the Crash Bandicoot series. It was released in North America on 28 September 2004 for the PlayStation 2 and Xbox, and is the fifth game that is not a spin-off. It was planned to be... 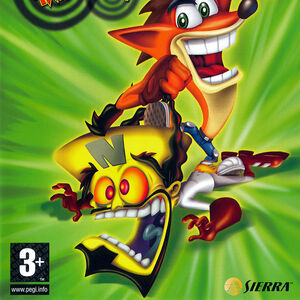 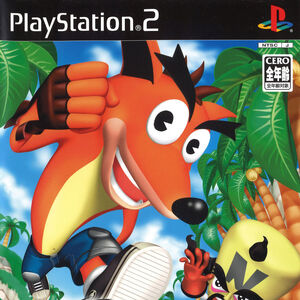 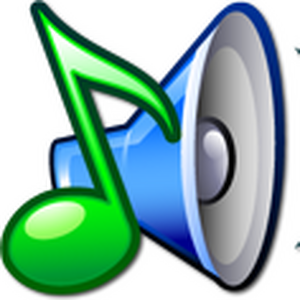 I was thinking that maybe Activision should add some deleted characters including, Evil Coco and Good Cortex from Crash Twinsanity as well as the Elementals from Wrath of Cortex. What do you guys think?

I was looking at concept art for Crash Twinsanity box art, and in Concept Gallery 8 image 2, I notice a scar above Cortex's left eyebrow. Anyone else notice this?

I played this game on Sony PlayStation 2 for the first time when I was 14 and I thought it was hilarious because it made me laugh!

I've heard that Coco was going to be playable in this game but it never happened and there were going to be levels for Coco but they were scrapped and they were never made. Also some levels, enemies and characters have been scrapped in this game. How did that happen, I wonder?

(edited by Spiderman1290)
Crash Twinsanity
This post is locked.

Crash Twinsanity has a ton of glitches, and similar to the Crash Tag Team Racing Character Quotes page because of the sheer amount of them in the game. Comment on what you think about this.

(edited by Googlydoe)
Crash Twinsanity
This post is locked.

I think Crash Twinsanity is better than Crash of The Titans, because it is very hilarious and good fun.