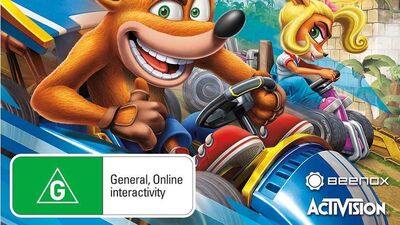 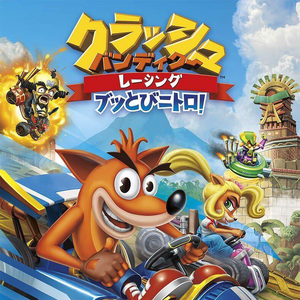 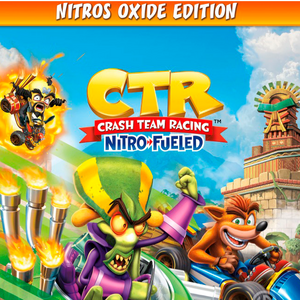 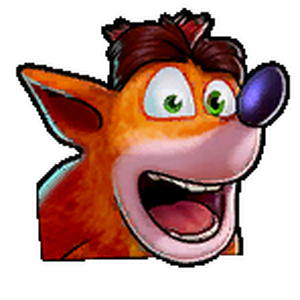 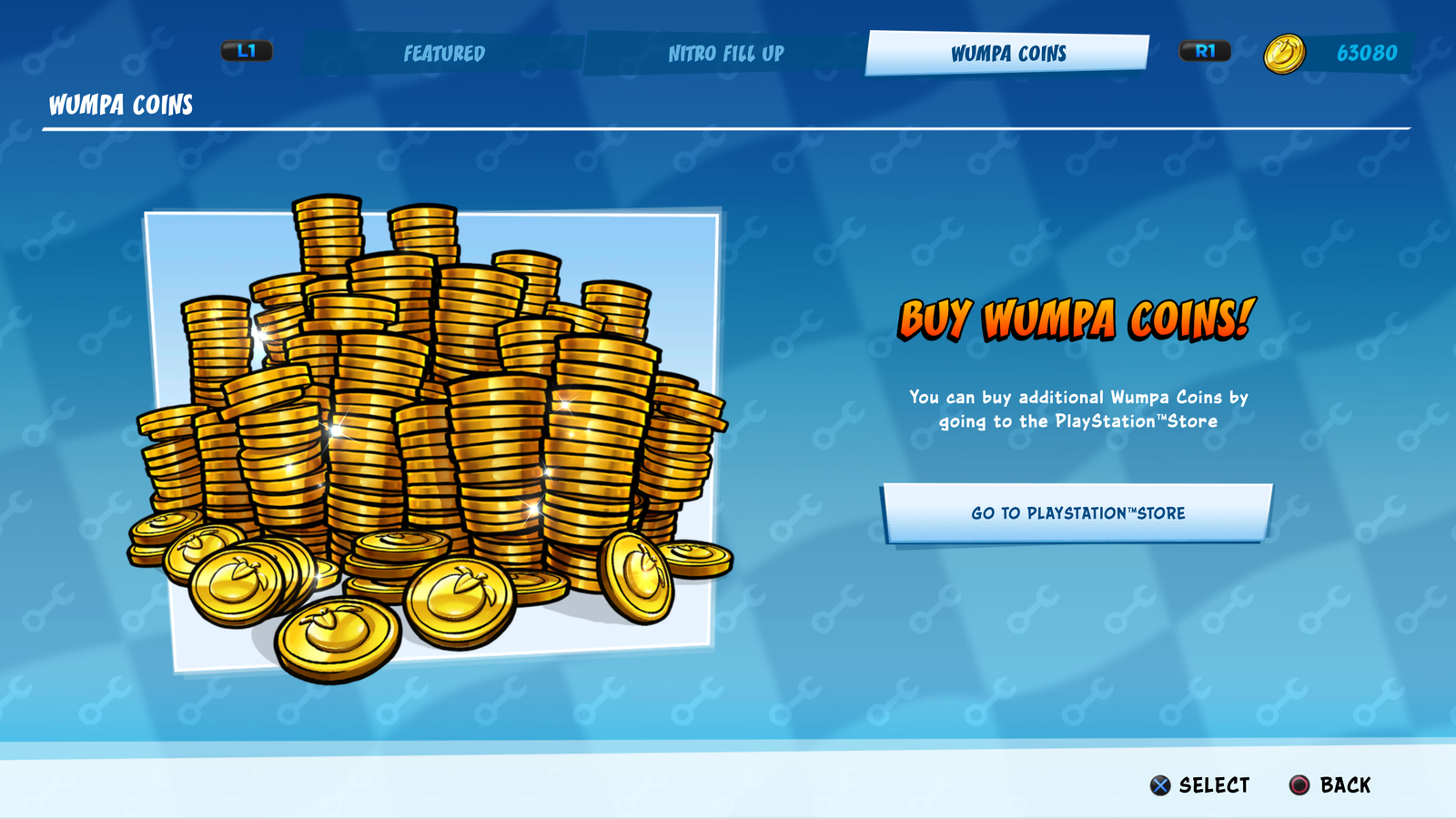 Crash Team Racing Nitro-Fueled was a great remake but with something people hated in it and that was microtransactions!

But i got good news those microtransactions will be gone for good next month on April yeah!

And you can now get all the characters and skins in a easy better way now!

So yeah how amazing those darn microtransactions are leaving for good this April and thank goodness they were the most hated thing everyone did not like in this remake.

So be ready that on April 18 you can finally get what you wanted cause those microtransactions are gone for good. 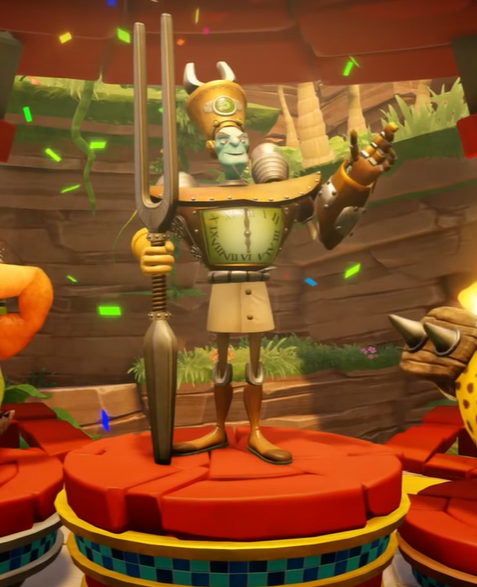 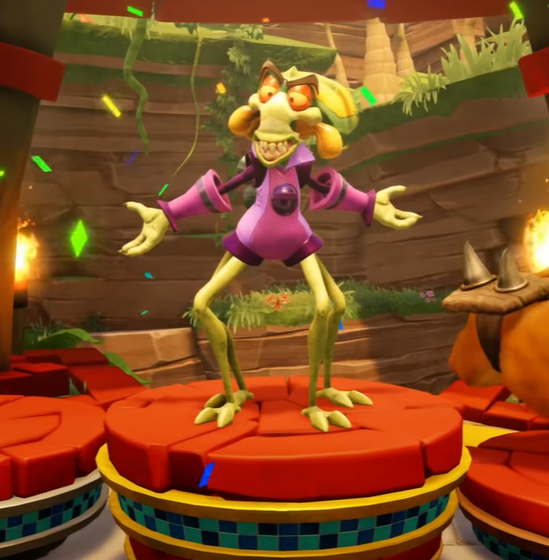 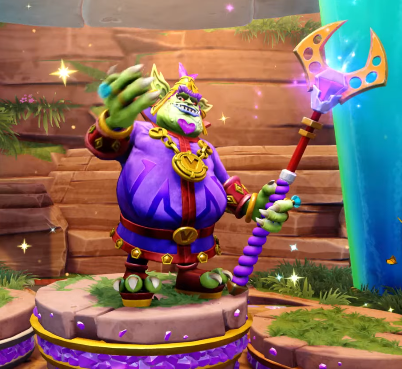 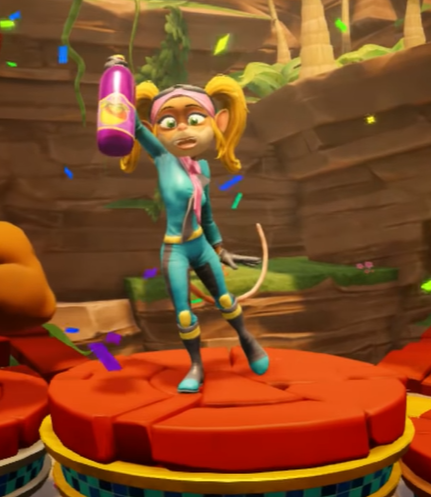 Grand Prix may be over, but anyone have ideas for what other potential GPs we could've gotten?

I'm probably gonna be martyred for this, but if any other Activision owned franchise would've joined CTR, it would be Skylanders.

Here's my rundown for what I would've liked to see in a potential Skylanders Grand Prix:

Name some Grand Prixes from most funny to least funny and give me some funny moments as well.

1. Spooky - Stew scared Chick in his vampire costume (Most Funny)

2. Neon Circus - King Chicken was with Stew. Who made Chick uncomfortable

3. Back N. Time - Stew got emotional when he saw Baby T and Baby versions of Crash and Coco Bandicoot.

6. Nitro Tour - I don't know. What's funny is that at the end, Chick said, "Drive fast and Good Cluck" (That would make a great pun!)

7. Rustland - Chick and Stew are too busy racing (How strange)

The funny moment from the spooky Grand Prix was really funny because Stew was in his vampire costume and spoke in a translyvannia accent! But I think that Nitros Oxide on CTR TV and Chick and Stew being too busy racing are both the least funny.

Does anyone else wish you could change the scoring system from 9,6,3,1 to 9,8,7,6 and so on all the way down? Like if in the settings it had a choice where you could toggle from one to the other so it kept the original but also switched it up. It would make scoring more competitive and fun.

I’m getting back into CTR after a long hiatus (bc I wasn’t that into the Velo GP) so I hope everyone here is using the quarantine to our advantage and playing. They just added a few Beenox skins and kart and 3 new characters ( baby cortex, lab assistant, & baby NTrophy). If you aren’t playing now get back into it

Anyone notice in Nitro-Fueled that Baby Crash and Baby Coco are really fast in Arcade mode?